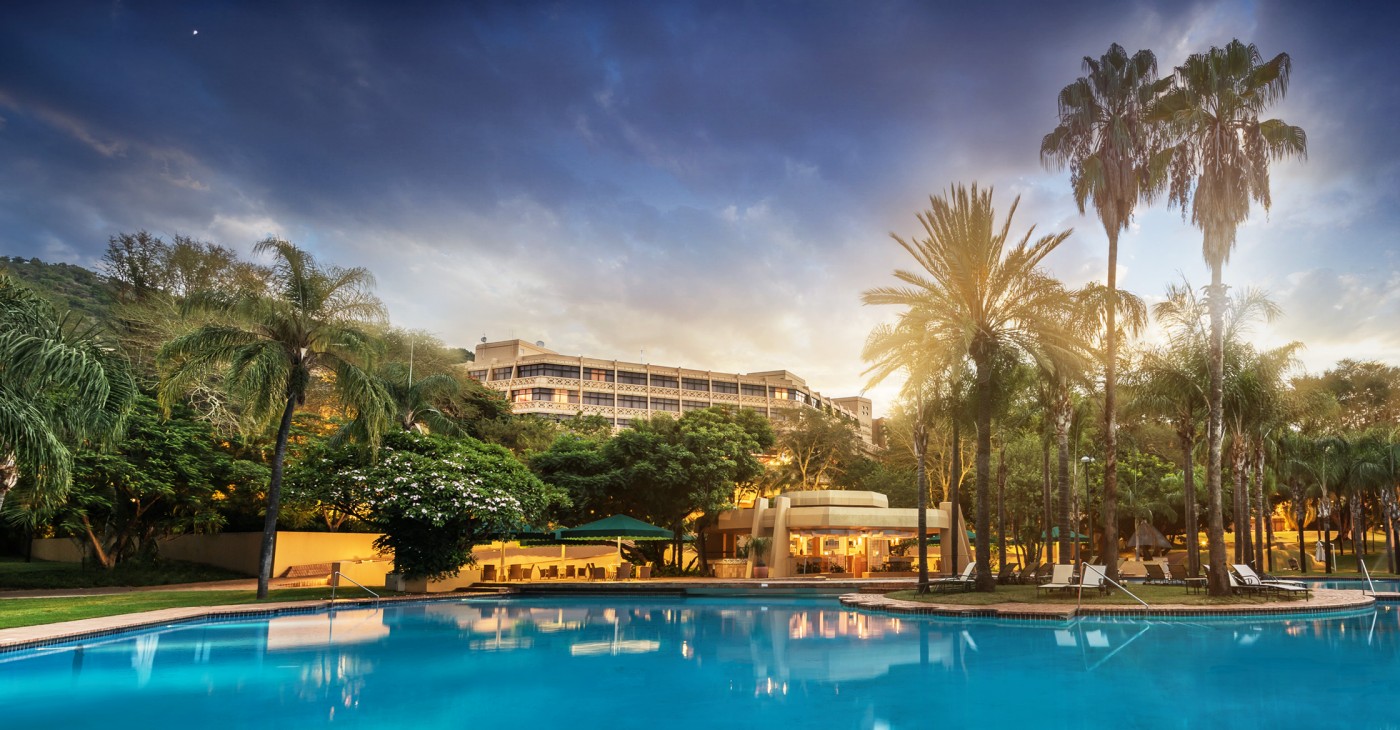 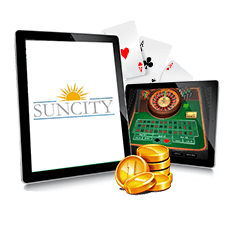 If you're looking for what could well be the largest casino in South Africa, you've probably just found it. Originally located in the bantustan of Bophuthatswana, it's now part of South Africa's North West Province.

Only the GrandWest and Gold Reef City can rival its size but we think that the sheer enormity of Sun City's entertainment complex and its rich history – the casino was initially opened almost 40 years ago in 1979 – gives it a slight edge over these competitors.

Almost 2000 slot machines and close to 50 table games means that there's something for everyone here, no matter how you like to gamble. Table games include Blackjack, Punto Banco, Midi-Punto Banco and American Roulette.

For a casino with so many tables, it's surprising not to see a few extra games like Craps and Baccarat thrown into the mix, but so be it. Something else a little unexpected is that tables don't open until 1pm, so don't bank on any early morning table gaming sessions.

Sun City's selection of slot machines is virtually unrivalled, even by top Las Vegas casinos – it includes 3-reel, 5-reel, video, traditional and progressive slots. Denominations range from 1c to R100, and all of the action is spread across smoking, non-smoking and two private areas (one for qualifying MVG players and another for high rollers) of the casino.

In addition to all of the above, you'll also find various promotions and giveaways (including cash and cars) that make playing at Sun City even more exciting. We don't think there's a venue in South Africa that can match its thrills.

There are so many restaurants and bars in the Sun City complex that it would take us all day to write about all of them. From a poolside bite on the deck at Treasure Island Snack Bar to fine a la carte dining in the Crystal Court, Sun City has a bit of everything.

If you're craving some international cuisine, you can get Thai and Chinese food at Ying Tao, Indian food at The Raj or authentic South African at The Shebeen. Or, if you're eager to get back to the casino floor, just visit the Village Food Court to choose from a range of fast food outlets.

And then there's the bars! From delicious cocktails at Cherry or Harlequin's Cocktail Bar to whiskey at Luma Bar & Lounge or craft beers at The Maze Bar, Sun City has you covered whatever your tipple of choice may be.

No matter what your budget you'll be able to find somewhere within the Sun City complex to stay, from the affordable and family-friendly The Cabanas to the luxurious Palace of the Lost City (where rooms start at a little over double the price of one in The Cabanas).

Golfers might like the Sun City Hotel, which overlooks the Gary Player Golf Course but is still very affordable, but nature lovers should think about the Cascades Hotel instead, which is set in its own tropical gardens.

The complex has been thoughtfully designed so that, wherever you choose to stay, the casino and the attractions of the resort are all close by.

Day or night, there's a staggering amount of activities to choose from at Sun City. The complex has its very own water park, The Valley of The Waves, which features a wave machine, a lazy river and thrilling waterslides.

For something a little more extreme, visit Waterworld and learn to jet ski, try parasailing or enjoy a sunset cruise around the lake. Then there should be just enough time to head back to your room and freshen up for a night out.

And there's no shortage of after-dark activities at Sun City either. Visitors can enjoy the latest blockbusters at Moviezone, take in a concert at the Sun City Superbowl or watch a show at the Sun City Theatre.

If you're having too much fun to stop, get yourself straight to the Silhouette Nightclub to enjoy drinks and dancing until the break of dawn.

Sun City Casino has so much more to offer than just gambling. For example, we haven't even said much about its two golf courses which were designed by Gary Player, a South African golfing legend.

Nor have we mentioned the nearby Madikwe Game Reserve, Pilanesberg National Park, crocodile sanctuary (home to the two largest captive crocodiles in the world) or the resort's Outdoor Adventure Centre. There's also plenty to keep the kids entertained, including a daytime camp, bumper boats, petting zoo and under-18s nightclub style hangout.

There's so much to do here that you'd need to stay for a couple of weeks to even have a chance of seeing everything that Sun City has to offer. Just remember to pay an occasional visit to the casino – it is the reason you're going, after all!

Check Out Other Regional Land Casinos 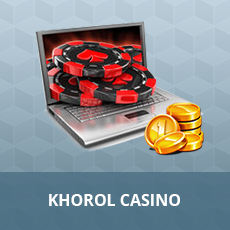 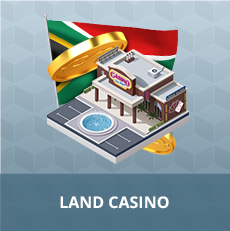 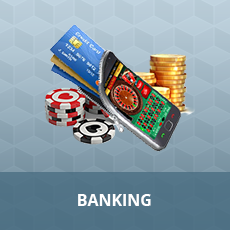