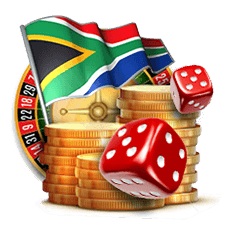 History Of Gambling In South Africa

Since the late 1600s, gambling has been heavily restricted in South Africa. Then, in 1965, all forms of gambling except for betting on horse racing were completely banned. However, there must be something in the water here, as even this couldn't stop South Africans from gambling.

In the 1970s, many casinos opened in the Bantustans, which were the homeland areas that emerged as a result of apartheid. However, because only native South Africans lived there, residents were unable to access these casinos, which doesn't make a whole lot of sense. Still, the homelands became popular destinations for gambling, shows, and other forms of entertainment. As you can probably imagine, the act of checking IDs may have been a little lax enabling some South Africans to gamble.

By 1995, around 2,000 'casinos' were operating in South Africa. Although in some cases such venues were no more than a room with some slot machines in it. However, changes made in 1994 meant new casinos could open and existing casinos were able to apply to operate 'above board'. By 1996, a system of licensed casinos and an official national lottery were in place.

Since the 1994 changes in South African gambling, the number of casinos has dropped. This is because of the high cost associated with obtaining a license and adhering to regulations, not to mention competing with other large establishments. There is now close to 50 registered casinos, primarily in urban areas, spread all over South Africa. Today's casinos vary widely in size and quality. The best spots are full-blown entertainment resorts run by industry heavyweights like Caesars and Sun International, although some players do prefer less extravagant venues. No matter what your preferences are, it's great to finally have options in South Africa.

A study conducted in 2006 confirmed that South Africans really do love to gamble. With 97% of those surveyed playing the National Lottery, this is by far the most common form of gambling.

However, other types of gambling are extremely popular here too. Almost 28% of South Africans use slot machines, nearly 23% buy scratch cards and 11.5% bet on horse racing. In fact, less than 10% of those surveyed said that they never gambled.

In terms of spending, the numbers might shock you. The revenue brought in by the National Gambling Board exceeds R10 billion every year, over 86% of which comes from casinos. It's also worth bearing in mind that this figure does not include any revenue generated by online casinos operating overseas. With around 5 million transactions per week, the National Lottery is responsible for spending in the region of R4 billion each financial year, reaffirming the point made above that it is by far the most popular form of gambling in the country.

Online gambling is very common in South Africa. There are dozens of highly-rated sites that are licenced in other jurisdictions that welcome players from all over the globe including South Africa. When it comes down to it, people love gambling and in practice the authorities seem to tolerate it.

There are a couple of reasons for this:

Despite all the changes over the past few hundred years, it's easy to see that you just can't keep South Africans from gambling. Remember, South Africa casino gaming is always changing, so make sure you check your information before engaging in any online gambling games. If you are really worried, it's good to know that most sites let you play for free, which isn't technically gambling.

The Past And Future Collide

Humans have been gambling for centuries. The internet is simply a new venue to enjoy a storied pastime. Yet online gambling isn't actually a recent development in the grand scheme of things. If you consult your history books, you'll see that players have enjoyed online wagering for over two decades. At this point, the odds of it going away simply aren't worth betting on. As society evolves and governments mirror the will of the people, it's only a matter of time before the National Gambling Board fully permits online gambling. It's clearly a question of when rather than if.

If you look around the globe, different countries have taken divergent approaches to internet gambling. Some nations like the United Kingdom regulate and licence online sites. Many provinces in Canada run their own casinos and poker rooms for their residents. In the US State of New Jersey, land-based casinos can operate online as well. It will be interesting to see what route South Africa takes. 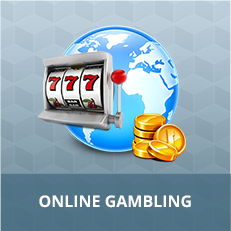 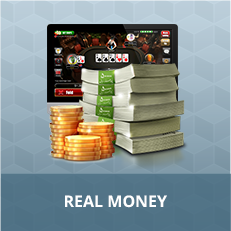 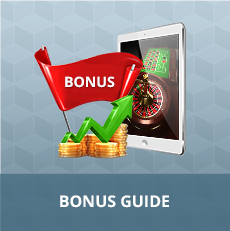