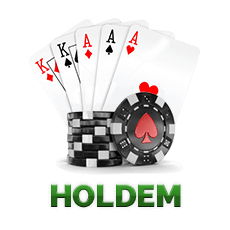 With popular televised tournaments like the World Series of Poker, the past few years have seen poker grow from a niche activity to a cool recreational game. You'll also find forms like draw and stud available, but, for any top casino, Hold 'em is one of the biggest draws.

The popularity of Hold 'Em, casino play and online, in South Africa and the rest of the world has only grown as gambling has become more common and easier to do. In fact, there are more players than ever wanting a slice of real money poker action. Ready to play? Check out Springbok Casino for a #1 casino experience.

“South Africa casino hold 'em doesn't have quite the same ring as Texas Hold 'Em, but there are plenty of fun, trustworthy, and safe casinos for you to enjoy.”

How to play Hold 'Em

Each player is dealt two face down cards, known as their pocket cards. Before any more cards are dealt, an act known as the flop, players have a chance to bet based on their pair of cards. Once all bets are in, or if no-one chooses to bet, three face up 'community cards' are dealt in the centre of the table. Players bet again, calling (i.e. matching) or raising each other's bests until everyone has either called or folded, before another community is dealt. The cycle of calling/raising/folding is repeated before a final card, the river, is dealt.

The objective of the game is either to be able to construct the best hand (more on some winning hands below) from your personal cards and the community cards after a showdown, in which remaining players reveal their cards, or force other players to fold by betting higher than they're willing to call.

Winning hands include, from worst to best:

The best possible, unbeatable in fact, hand in casino hold 'em is a royal flush, whether you are playing Live Dealer Hold'em or not. This consists of an ace, king, queen, jack and ten of the same suit. Get one of those and you're in with a chance to win some real money.

You can't change the cards you get; you can only do your best with what you're given. As such, the activities of bluffing and observing the actions of your opponents are key. Top players watch for 'tells' to determine when their fellow players are betting high to cover up a good hand (or vice versa).

The main thing, however, is to learn about hand strength. Betting the house of a pair of fours is no way to come away with more ZAR in your pocket.

Looking for a trustworthy casino? South Africa casino hold 'em doesn't have quite the same ring as Texas Hold 'Em, but there are plenty of great places to play around here, so have a look. All our picks are top-rated so you know they're fun, trustworthy, and safe.

Play now at Springbok Casino and get R11,500 free!
Frequently Asked Questions
Do a lot of South African like online hold ‘em?

Yes. A lot of South African players like the rush and excitement that online hold ‘em brings to the table. This game has received a lot of exposure on TV and online media, which is why the game caught on so quickly in South Africa. There are a number of prizes to be won and tournaments to access in this online game.

What are the best casinos to play at?

Most casinos offer hold’em, as it is a game very much in demand from players. You should find the one with the most players though, as this will make getting a game that much easier. You should also look at the bonuses they offer, as well as the types of tournaments found there. Also, don’t forget to look at our reviews, which should point you in the right direction.

How does it compare to regular Hold'em?

Online hold’em follows the same rules as regular hold’em, however it is more mathematical. This is because you aren’t able to see the other players, so instead you have to work with probabilities and odds. Of course, you can still chat with other players though, as well as use their playing style to deduce what they are up to.

Is it popular to play in South Africa?

Hold’em is hugely popular in South Africa, thanks to the exposure it has received on TV and online. The online poker explosion is sweeping the world, and South Africa has certainly been swept up in the excitement.

How much is it possible to win?

The amount you can win depends on your level of play, as well as how much you’re prepared to stake. Lower level tournaments and tables will yield lower prizes (but also lower risk), while those with high buy-ins can have prizes that reach into the millions! Other prizes are also often on offer, such as qualification to prestigious live tournaments.

Is there a tournament option?

Tournaments are one of the most popular aspects of online poker, and they can be anything from single table tournaments (known as “sit and go” tournaments) through to huge tournaments with thousands of players. They are great fun and also come with a number of different buy-in amounts. Some are even free to enter!

Are the games rigged?

Absolutely not. This is one of the main concerns that new players have, but all poker sites and casinos are heavily regulated and all hands are completely random. So, just like in standard casinos, you’ll occasionally get bad beats, but you’ll also occasionally catch a nice slice of luck! 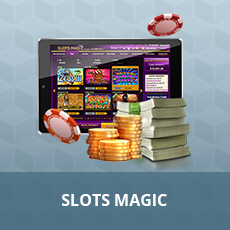 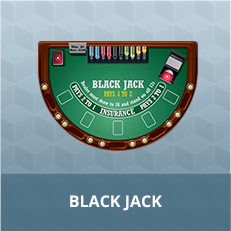 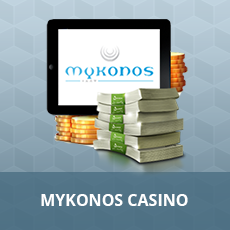 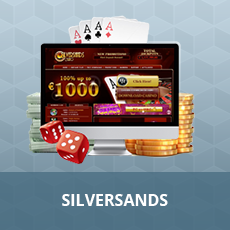